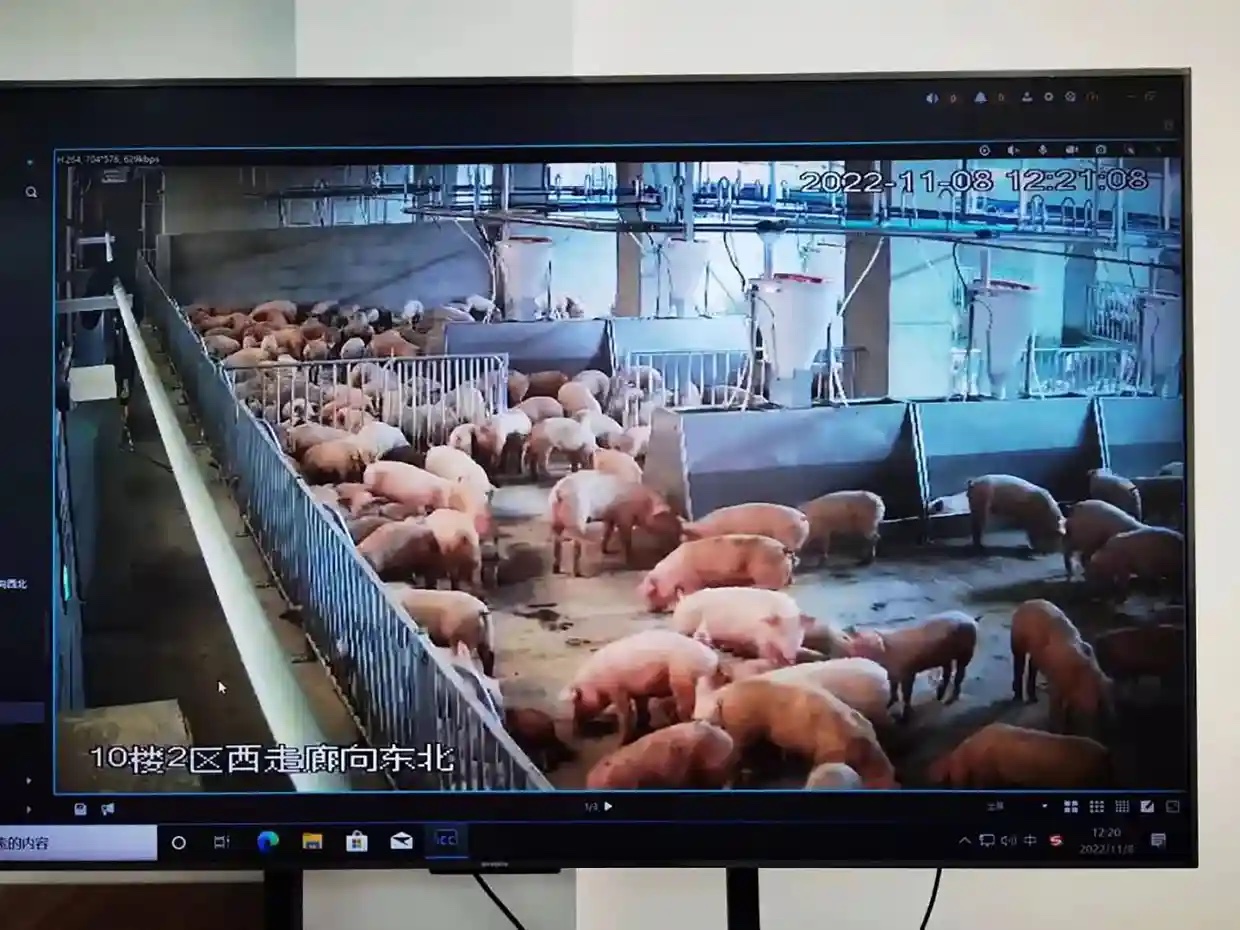 Sometimes a really stark example is what you need to get a clearer view of something that you normally don’t think about. This example of a 26-story pig skyscraper producing and slaughtering over one million pigs a year has made me think about meat eating in general.

From a pig welfare point of view, this plan is probably no worse than the conditions that many pigs are kept in around the world. From an energy consumption point of view, it could be better than most intensive pig-rearing operations. From an environmental point of view, the use of waste to produce biogas is a good thing, certainly better than letting it run off into waterways (as often happens here in the UK).

The risk of diseases seems to be debatable. In the skyscraper it is easier to create a barrier between the world and the pigs, but the scale of an infection would be massive if it got through.

However, pig skyscrapers with a million+ pigs seems wrong to me. So, I need to think about whawhy I think it is wrong and about what the consequences are.

With 8 billion people on the planet, if we want to eat meat, we probably need to move towards this sort of massively industrialised meat rearing. If we don’t want this sort of mass meat rearing, we can’t all eat meat regularly – which means moving towards eating less meat (the population of the world is getting richer and is going to grow to 11 billion).

Consequently, I am going to try to eat much less meat a week – perhaps meat twice and fish twice in a typical week. Let’s see how it goes. I suspect that at some point in the future most or all of use will be vegetarian (and maybe vega) – but that is not a step I am taking yet.