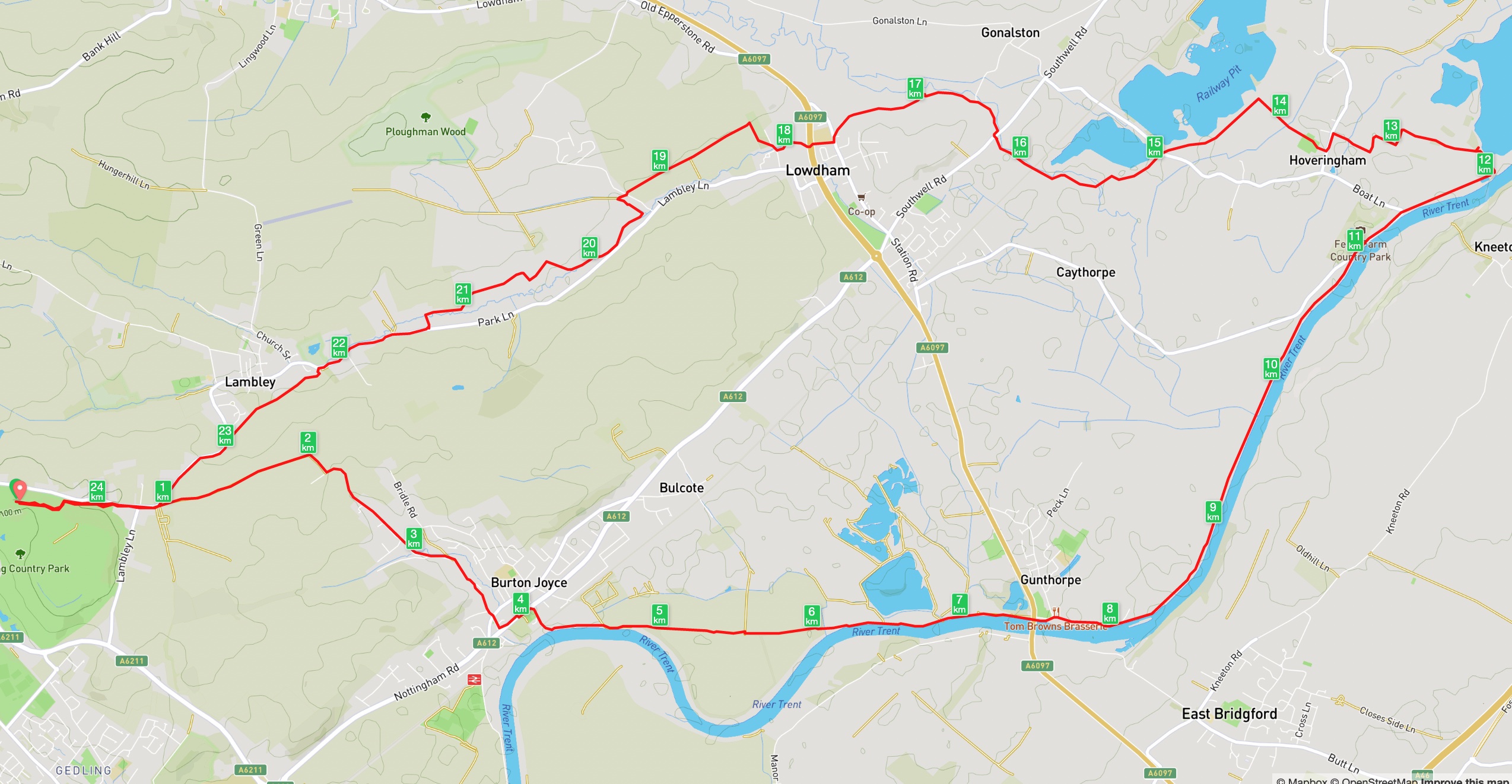 Low heart rate running has become very fashionable over the last few years, and I have certainly found it suits me. You can read more about it from Phil Maffetone here and about the 80:20 rule here. The essence of the low heart rate method is that you run lots of your miles slower, building up your engine and avoiding injury. 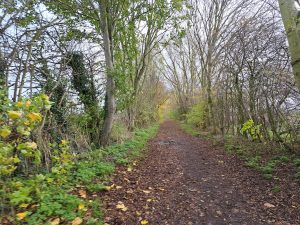 Today, with eleven fellow members of the Redhill Road Runners, I set out for a glorious three-hour, low heart rate run. Our route was almost entirely off-road, usually in mud, and occasionally in water. In addition to being a fan of approximately 80% of my running being low heart rate running, I am a fan of spending plenty of time on my feet, which is why I do quite a lot of three hour, or longer, steady runs.

Today’s group was quite a mixed-ability group, with some faster runners (for whom the run was well below their normal running heart rate) and some runners just moving up to running for longer periods of time (for whom their heart rates would not really have qualified as low). When you run in a group, there are compromises, but the compromises are worthwhile. 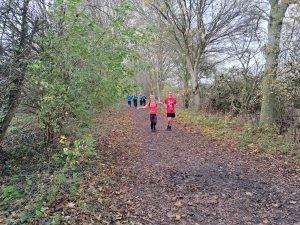 The first benefit of this type of run is that the great company meant that time passes quickly, and knowledge was shared among the group. For example, I learned about ha-has today. A ha-ha is a landscaping fixture where there is a slope and a hidden ditch or fence (see the Wikipedia explanation here) – thanks Jane.

The second benefit of this sort of run is that it is a great chance to try out different kit and running processes. For example, for a steady three-hour run, none of us needed to eat, but most people brought running snacks to help practice for longer runs (and future ultras). Learning what sort of food you can eat while running is an important skill and one that people too often leave to race days to experiment with. Similarly, people were experimenting with different bags, different hydration strategies, and shoes. I spent some of the run advocating waterproof socks. I had a pair of Dexshell socks on and I returned home with dry and comfortable feet. 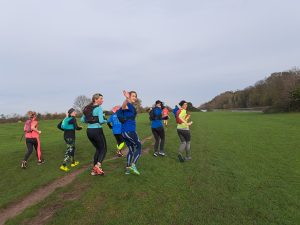 The third benefit is that spending three or more hours on your feet is going to get your body and mind ready for longer races. If you run half marathons in two and a half hours, a three-hour run will give you the confidence to run harder in races and get under 2.5 hours. If you are a three and a half hour marathon runner (like me) then going out for three and four hour runs (even at a steady pace) trains your mind and body to be comfortable working for that length of time.

The final benefit is that if you run for three or more hours and you pick the right routes, you will see a lot of countryside. If we had run on roads, we would have travelled further, but by sticking to mostly off-road routes, we got to enjoy a good section of the Trent valley.

At the end of the run, about half of us stopped at the Gedling Country Park café for jacket potatoes, cake and coffee – which was a fantastic way to round the day off. If you live in the Nottingham area, come along and try Redhill Road Runners out, click here to visit our website.

One thought on “In praise of the 3-hour, low heart rate run”